This article explains how to connect a phone to a projector whether it is an android, or iPhone wirelessly, with cables, and with analog connections like old school.

How to Connect A Phone To A Projector With Cable Connections

Quick plug and play using wires and cables are always feasible options because the streaming speed will not be compromised. Wireless connections need wireless networks to make the connection between the projector and mobile. Hey, check out how to connect the laptop to a projector as well.

For a smartphone, cable connection is the ideal choice, especially for iPhone. An HDMI cable with a 19-pin connection will allow top-notch audio and video quality. You would only need one cable for audio and video signals thanks to the HDMI.

Lightning to HDMI adapter from apple is recommended for iPhone because apple constantly updates its security and software on their phones.

1.  Make sure your iPhone has a video output option if any. Just google it, bro. All latest models have built-in video signal output but just in case, check that out by googling the model.  2.  Connect the lightning to the HDMI adapter to your phone and projector. Use HDMI 1 port.  3.  Most projectors automatically search the source within 10 seconds and the screen will be cast on the projector, but in case it doesn’t recognize, find the input select button (Source) and click that.  4.  Just in case it doesn’t work, restart both your phone and the projector. 99% it works.

You can also watch TV on a projector, check that out if you don’t know already.

Similarly, check your model on google if it has a video output signal or not for HDMI. After that:

How To Connect A Phone To A Projector Wirelessly

Devices such as Apple TV and chrome cast are extremely popular because people nowadays need their daily dose of video content. 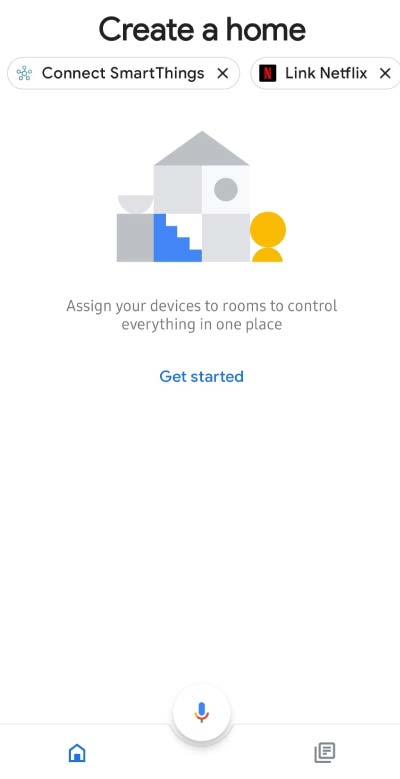 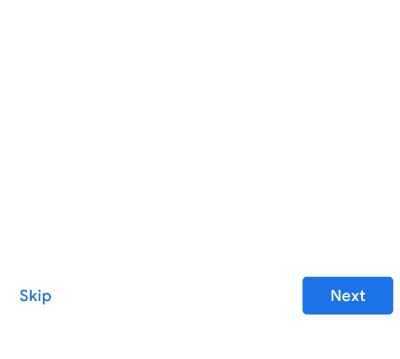 Recommended Guide: How To Connect Fire TV Stick To Projector?

How To Connect A Phone To A Projector Using Analog Connections

What if the phone doesn’t support MHL and HDMI adapters?

If you are unable to create a wire connection between your phone and the project, the wireless option is still there.

For wireless, follow the above-mentioned steps for iPhone and Android.

Check out your projector model for the manufacturer steaming

Nowadays, projectors such as LG and Samsung, and many more has built-in video streaming services. So instead of going through the trouble, check your model number on google or ask the manufacturer.

Process and steps may differ from projector to projector but the basic concept is the same in all the smart projectors.

The most common type of connection is the HDMI connection, a USB might come in next. Not every projector is equipped with a USB port (minority), but almost all of them are equipped with HDMI ports.

Follow the steps carefully to cast your screen, don’t just randomly try on your own. I would recommend a wired connection if that is possible for you.